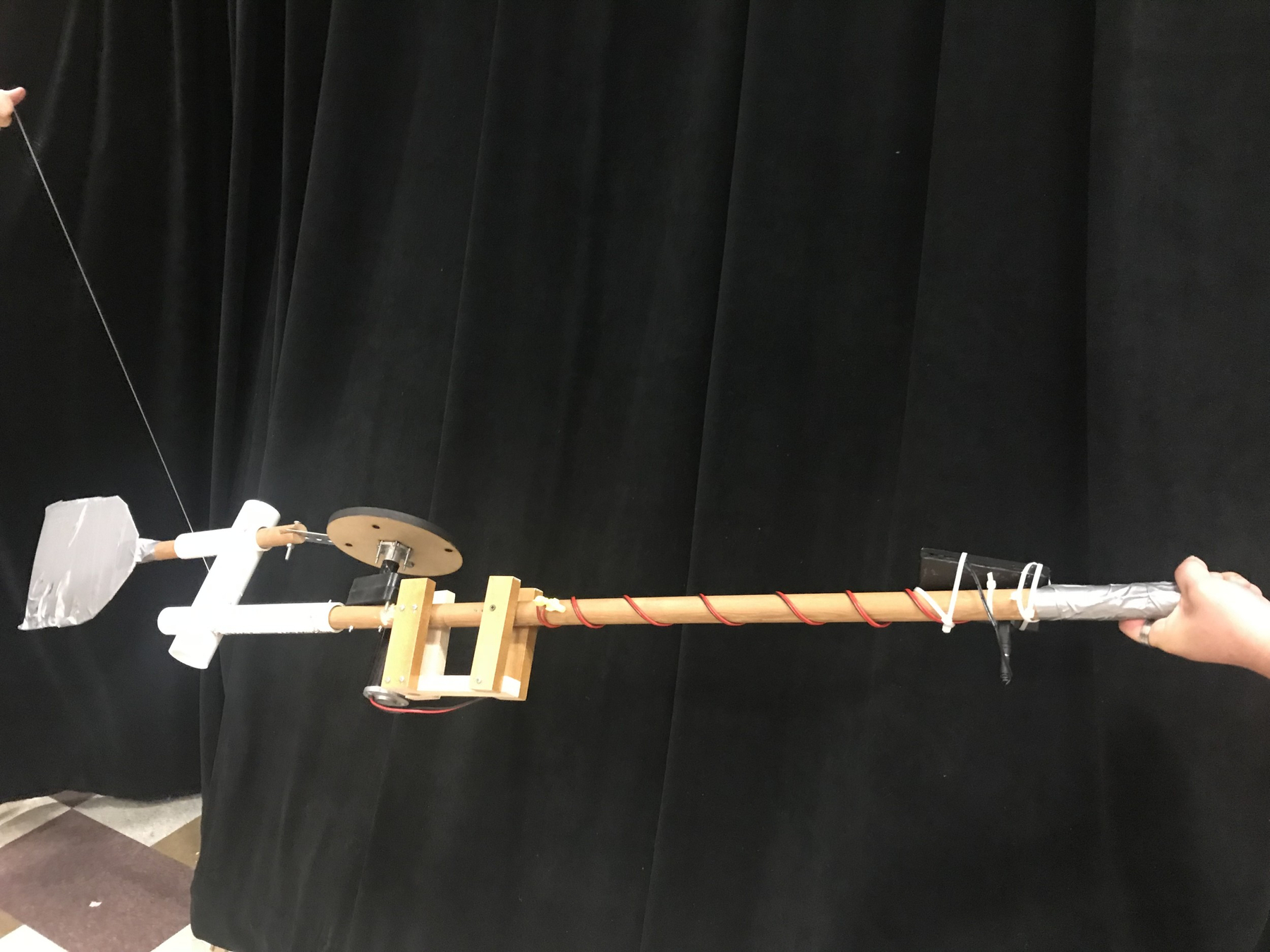 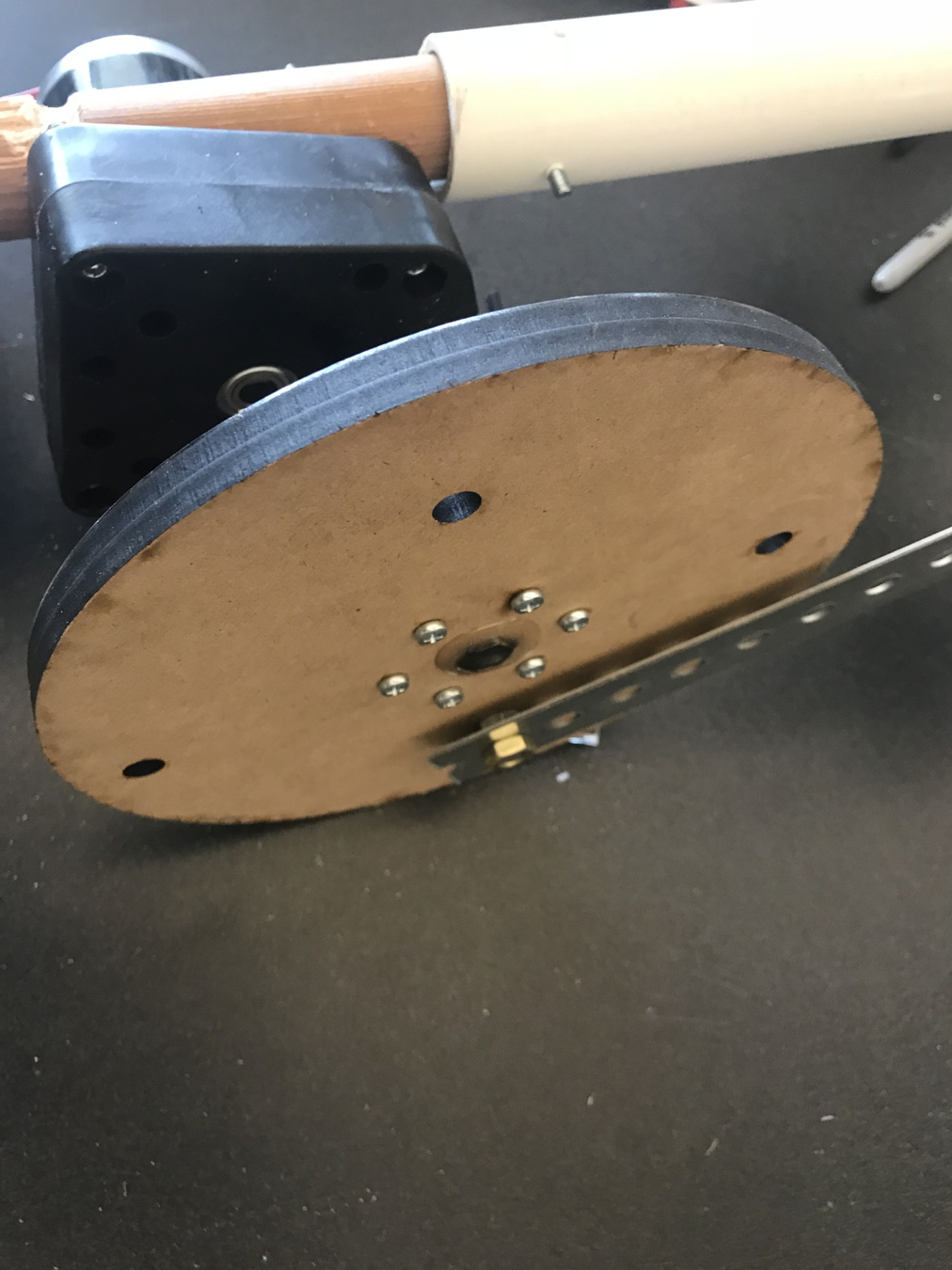 The ReciproPick is an ice pick with a reciprocating head that turns the tough sheets of ice on your driveway into pieces. Have you ever had to painstakingly jab the ground for an hour, trying to remove that pesky ice off the driveway? Well, wait no more because the ReciproPick is here to save the day. The strong motor does all of the picking for you. Just turn on the ReciproPick, hold it up to the ice and move it around until it is broken up. Then, just scoop it up with a shovel, and it’ll be just like scooping up snow! 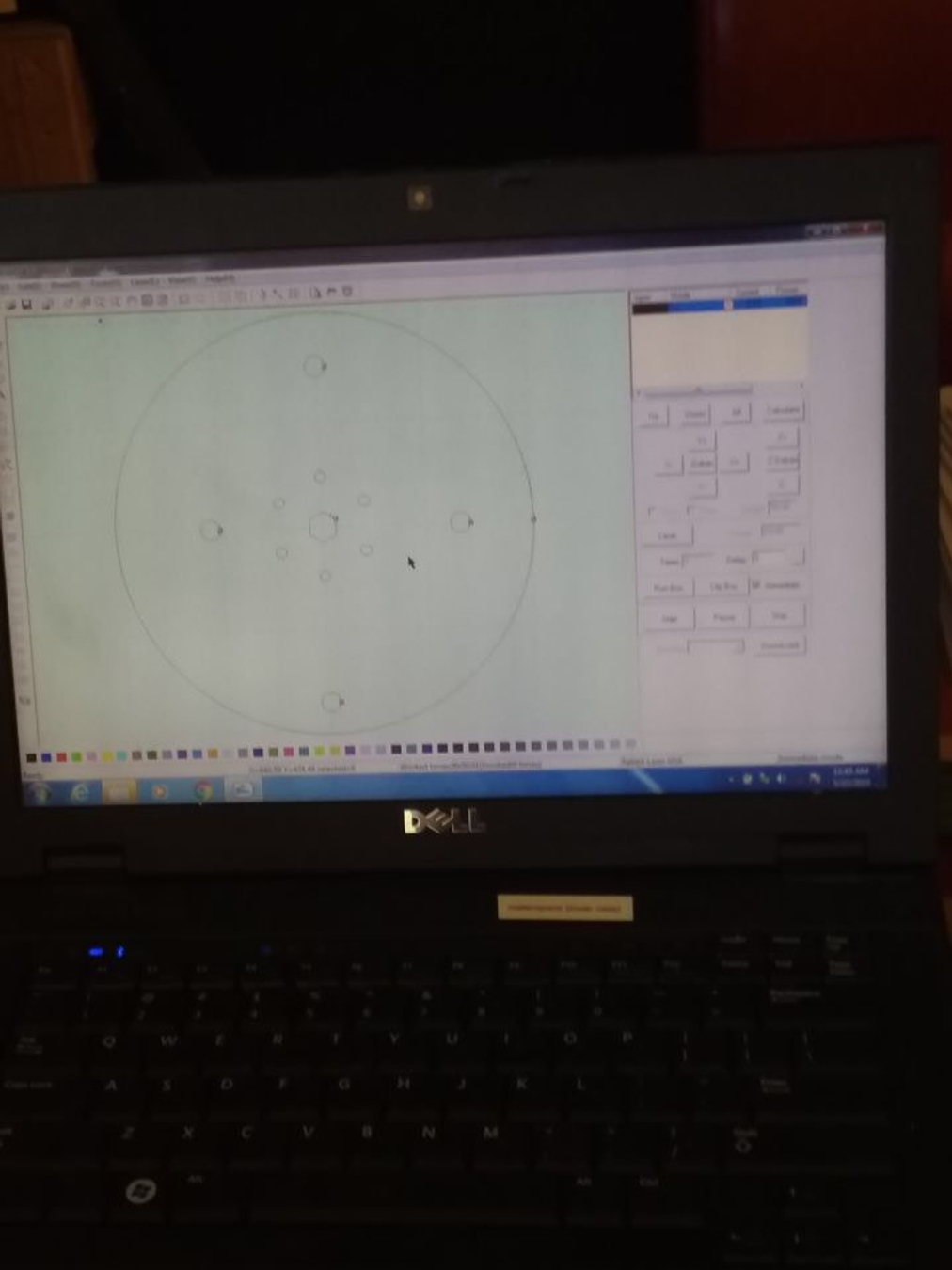 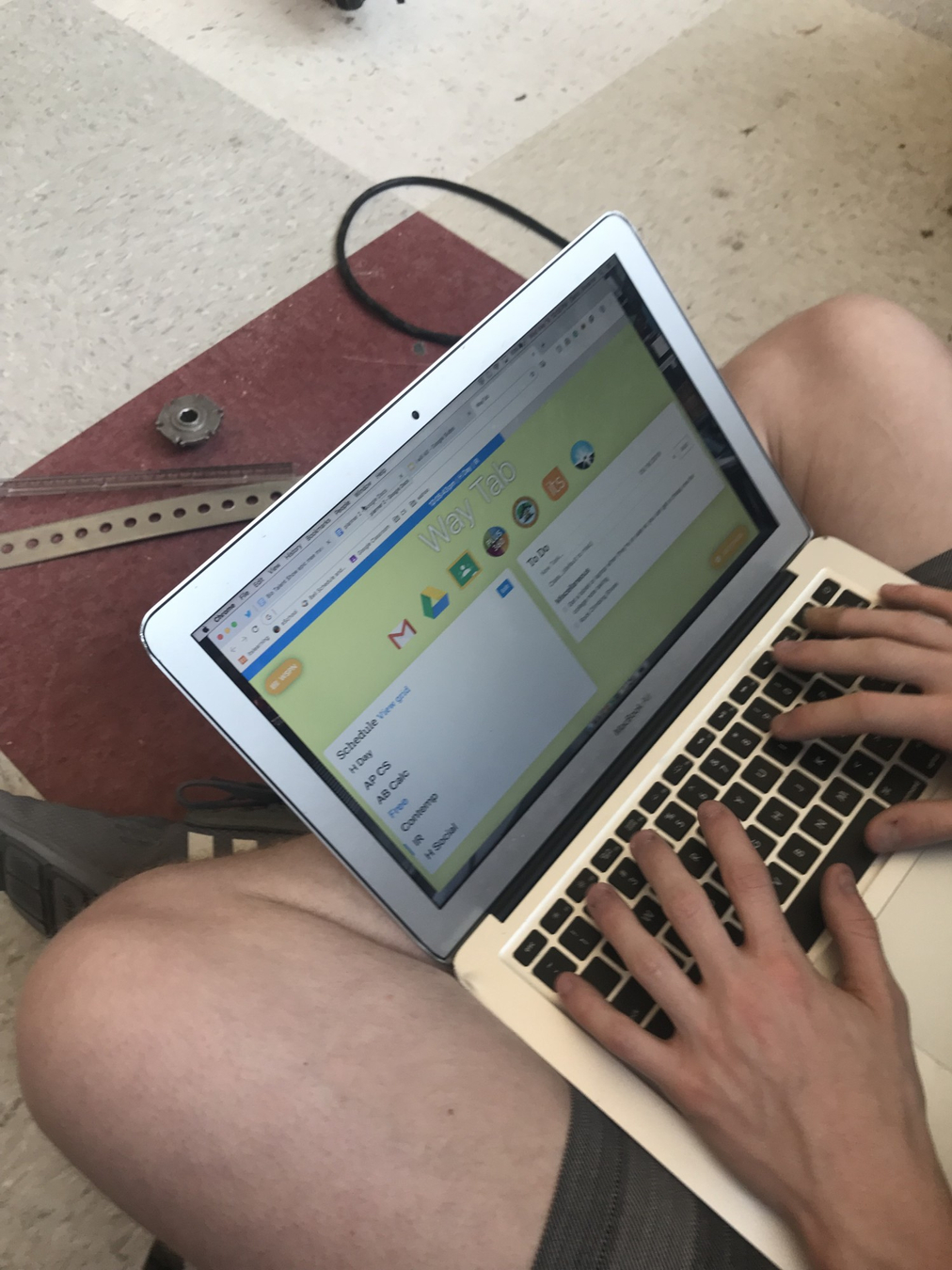 The whole idea for a reciprocating ice pick came from Andrew Dudau’s dad. Andrew was thinking of some possible ideas/problems to solve, when his dad brought up the idea of an ice pick that has a jack hammer like head. Andrew kept that idea in his back pocket for a while, until it came time to start the final project, where he and David Ahearne teamed up to make this idea a reality. We first started off by throwing out some crazy ideas, the craziest being a pushcart that has numerous metal spikes on the bottom that push out and break up the ice, but we quickly realized that that’s going to be impossible to do in our given time frame so we stuck with a handheld pick.

Our first idea was to strip an electric scooter and use the motor from that; the thinking being that the motor must have a lot of torque, which is exactly what we are looking for. We abandoned that idea however when we realized the motor and the batteries were cumbersome and hard to work with, so we searched for other motors. The speed of rotation of most DC motors was also very fast, so we found a motor with a gearbox and decided to use that instead. We found a wooden pole, and attached that motor to the pole with some screws, and began work on attaching a large lead battery that we found. We created a 3D model of a disk to attach to the motor, but we realized that ABS plastic wouldn’t be strong enough, so we decided to laser cut the discs out of medium density fiberboard, or MDF. After cutting and test-fitting several prototypes until we got it just right, we cut three copies of our piece, intending to glue them together to make it thick and strong. However, after realizing that 3 boards would make it too thick, we went down to 2. We also realized that a lead battery was WAY too heavy so we switched to using a AA battery back. After lots of hard work including coming in numerous times during free periods, we finished up epoxying the discs to the motor, cutting and fitting the PVC guide shafts, and generally finishing up the entire mechanism. Unable to quickly find a real ice pick head, we made a mock-up head out of cardboard, and finished up some final wiring and the project was done.